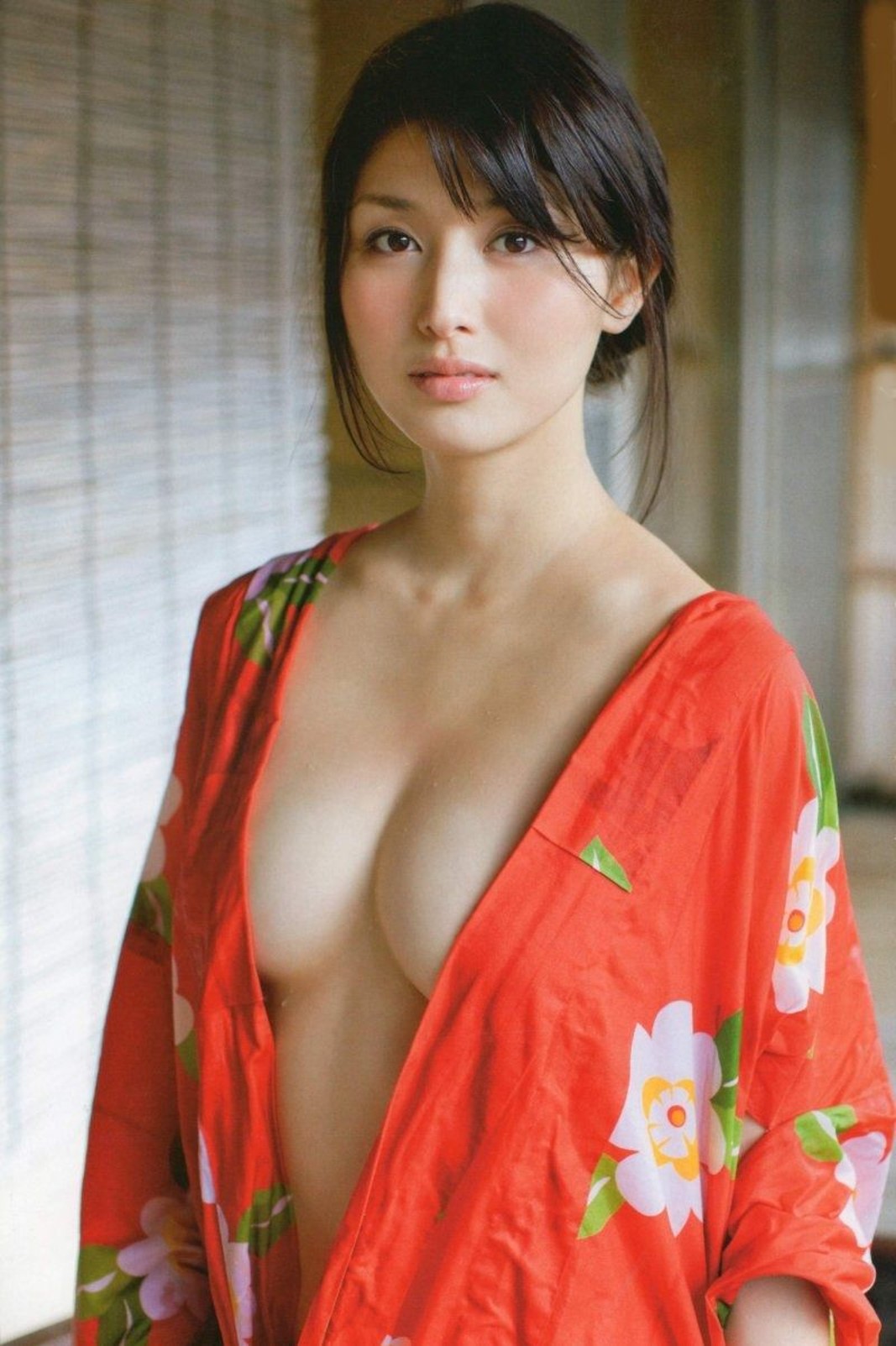 Is there great sex in the Maribyrnong Brothels and Footscray Brothels?

Sex work has been legal in Victoria from around 1974 and since then legal brothels in Melbourne have achieved an enviable reputation for catering to a very wide range of tastes and a much-deserved reputation for class and style. There are around 90 such licenced brothels in Melbourne, spread from Dandenong to Essendon to Geelong competing for business against the advances of illegal brothels, dating apps and social media hook-ups for the attention of their customers.  None more so than in the Footscray brothels and Maribyrnong brothels where euphemistically named Asian “massage parlours” pop-up like whack-a-moles apparently raising no eyebrows with law enforcement or local council.

Legal brothels in Footscray and Maribyrnong and around the western suburbs generally range from those established over 20 years ago, like Spellbound for example, when the area was more industrial, to the new, like The Cherry Tree Garden, which reflects the gentrification of much of the inner-west. Both are popular destinations.

Today the area boasts vibrant populations of Vietnamese, Chinese, Indian and European Australians as well as many others, and the brothels of Footscray and Maribyrnong play host to beautiful, young and mature women from all these multi-cultural communities. So, is there great sex to be found here?  The jury returned some time ago with a unanimous vote of approval.

Apart from the great and varied sex to be found, the inner western suburbs brothels have a lot of other things going for them. Firstly, it’s an easy 20-minute drive from the CBD – less time than it takes to find a parking spot in South Melbourne for the much pricier brothels there! Next, privacy.  No need for hidden back doors down alleys or leaving the car 3 blocks away as most have plenty of discreet off-street parking available.  Oh, I already mentioned price… And the variety…

So, whether you are a brothel connoisseur in search of new pleasures, commuters passing through to the city gateway (or leaving it) or one of the happy locals, the Maribyrnong brothels and the Footscray Brothels have much going for them.  And no need to bring a mole-whacker!