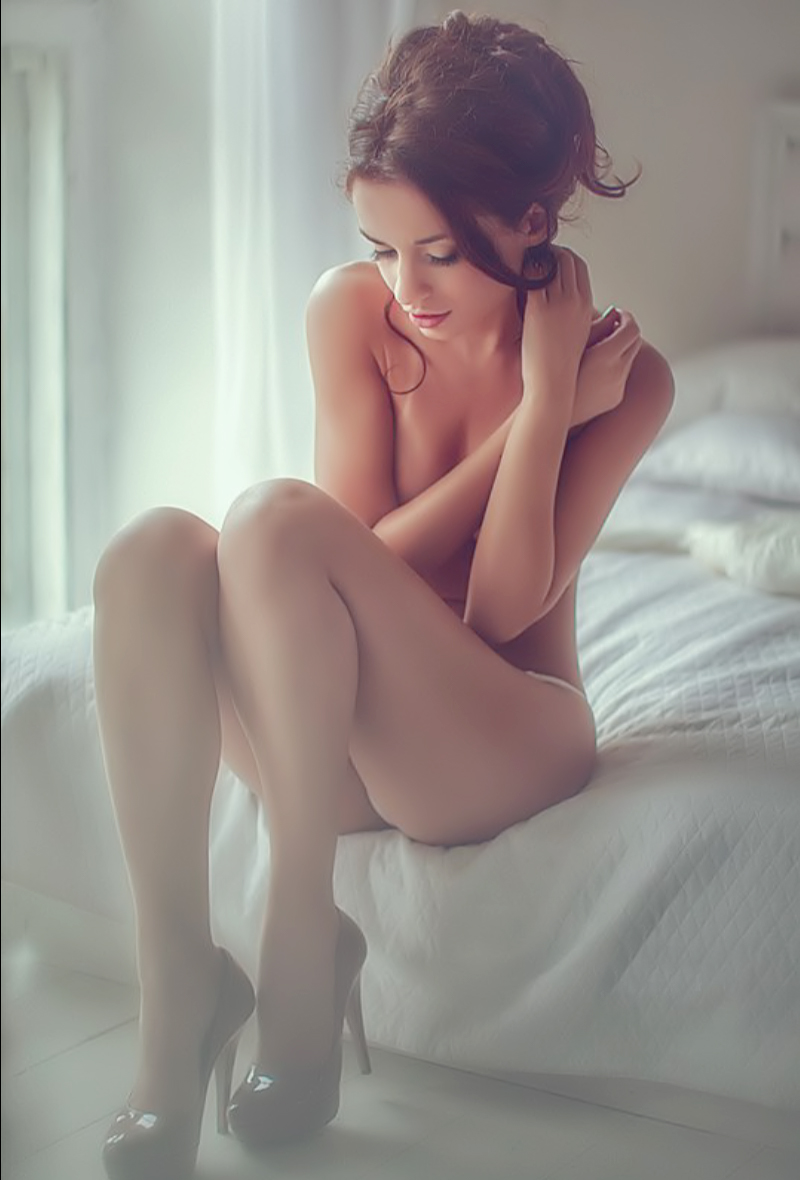 Maybe you’re new to the brothels in Melbourne and a little unsure of what constitutes appropriate behaviour. Worry no more, lay back and do it for Australia with this easy guide to brothel etiquette and avoid coming across as an amateur.

I’ve been having sex in the top brothels in Melbourne for a while and thought the knowledge I’ve picked up might help you when you’re standing nervously outside wondering how you might go about sleeping with a sex-worker.

TREAT THE GIRLS AS YOU WOULD YOUR GIRLFRIEND (SORT OF)

Personally, I treat sex workers just like they’re my girlfriends. But my relationship code is based on respect and concern for my partner’s wellbeing. This piece of advice depends on how you behave when you have a special person in your life. I’m going to assume that you’re a decent sort, and that your relationships so far haven’t been a shitstorm of domestic abuse, neglect and psychological cruelty. If you wouldn’t treat a girlfriend that way, don’t treat a sex worker that way. These are basic people skills.

Unfortunately, the preconceptions of those men who are new to the brothel experience can be damaging, invasive or just plain rude. “They come in and they just grope,” I’ve been told on a number of occasions, usually accompanied by an eye roll.

There are a lot of time wasters out there who’ll just sit in the meeting room and stare with never an intention of staying. The girls don’t like that, either. Would you like it if a stranger stared at your half-naked body for an extended period of time just for the pleasure of looking at you? The girls are usually experts at picking these kinds of visitors and you’ll only get the most cursory hello – they don’t like you wasting their time. So, if you decide to visit make sure you’re serious about staying, relax and enjoy the competition for your attention.  If you just want to look, best to try internet porn on your iphone.

GET VALUE FOR YOUR MONEY BEFORE YOU GET SEX

The manager will tell you the price and if you don’t want everything to go horribly wrong within the space of ten minutes, the next move is to ask what service is included. Personally, I can’t be bothered trying to beat the price down, but if you’re the type of person who can bear to haggle over blowjobs, now’s your time to shine. The top brothels in Melbourne mostly don’t want a bar of that. You’re better off taking your chances in an illegal massage shop (make sure your shots are up to date though – because theirs won’t be – and that you have a lazy $6k to spare in case you get busted by the cops).

If you don’t ask about service, you’re building yourself up for trouble. She will likely try to upsell you and soften the blow by telling you that “all the girls do it, darling.” This, of course, is cheating (and poor etiquette), but it’s the fairest kind of cheating because the situation you’ve found yourself in is entirely your own fault.

Apparently, some guys take their donger out as soon as they get into the room. This is fine if you’re just there for the briefest time and don’t care about the experience but for the serious visitor, that sentence alone should tell you this is not good etiquette. But in case you need a more direct pointer, what you should really do is ask whether she wants to shower with you – most often, you’re paying for the time whether she does or not, so enjoy yourself.

NOW TAKE YOUR CLOTHES OFF

You strip. And so should she. It’s her room so it’s her rules, but it’s not a good sign if she keeps her clothes on. Another sign that all is not well is if she insists on shaking your hand and formally introducing herself again as soon as the door is closed. The whole handshake thing is usually an indicator that the next 45 minutes is going to be, at best, slightly more exciting than reading Donald Trump’s twitter feed. Aside from all those details, make sure you’re don’t dawdle too much. Because while you might have thought that you’d bought 45 minutes of sex, what you’re really paying for is a set 45 minutes, including however long it takes to get dressed and undressed. Plus, some of the girls’ definitions of 45 minutes can be pretty elastic.  Some girls will keep the time themselves and others will have the manager knock at the time.  It’s a great idea to ask for a reminder when you have , say, ten minutes left so you can unwind with a relaxing massage and shower, some pillow talk – or if you’re still into the action a reminder to get on with it…

DO THE THING YOU’RE THERE TO DO

So, if touching is what you want to do, you can find out by trying. She’ll let you know if it’s OK. Equally, she’ll definitely let you know if it’s not OK. You might be advised, for example, that “touching costs more”, or your advances might be tolerated, but gently guided with advice like, “not inside, darling.” This is more the established routine in the massage parlours where the sex part is where the girls make their money and they want to get it over with as quickly and as ‘hands free’ as possible.  The legal brothels are where you’ll get the full intimate service where, mostly, the girls love the sex as much as you do.

She may have views about how the penetrative stuff should go, but two positions – in line with the client’s preferences – is fair. Having got that far, there are a couple more points of etiquette to abide by. If you can’t come, that’s your problem. Similarly, when you do come, that’s it. If you’ve booked for a longer time, no matter,  you can relax with a massage to fill the time, or sit and talk or shower together – which happens more than you might think. Some men even enjoy this afterglow time more than the sex.  A good plan is to have the massage first to prolong and heighten the sexual experience.

CLEAN UP AND DON’T HANG AROUND

There’s one final piece of etiquette: the clean-up.

The most civilised method is less fashionable now than it was, but you still see it from time to time. Essentially, once you’ve finished, you lie on the bed, she gently removes the condom and dabs you dry. The lesser  brothels and cheap massage parlours  will leave you to sort yourself out, which seems perfectly fair enough to me, particularly if you’ve managed a discount – you’re paying for sex, not to be bathed.

My favourite girls will continue to treat their guy like a valued client right up to the time he exits, sending him off with a couple of kisses on either cheek. Some of the Asian girls in the top brothels in Melbourne, like The Cherry Tree Garden, will even feed you a Mintie.